An organised “groundhop” in the Notts Senior League could evoke a number of reactions from football ground aficionados. Some would relish the chance for more “numbers” others would turn their nose up and question the standard of the football and facilities on offer. Others would sign up for a footballing tour around the nether regions of an area rich in industrial history, battle scarred from heavy mining and hard times.

A blissfully warm weekend arrived as a welcome respite from months of watching the beautiful game wrapped up from biting winds, hellish rain and the copious snow levelled in our direction this winter.

Magdala Amateurs keenly replaced Attenborough who had to concede defeat on overrunning ground improvements delayed by the unhelpful weather. The West Bridgford based side rub shoulders in exalted company, a stones throw from the holy triumvirate of Forest, County and Trent Bridge. Their humble home lies behind a modern leisure centre, enclosed by a fence from the car park. The hoards lined the perimeter and in truth a scenic little ground with mature willow trees billowing gently in the soft breeze put minds at rest regarding the standard of football in this scantly explored league. A keenly contested match of no little quality ended in a 2-1 triumph for the hosts who kicked off the weekend in fine style.

The traditional four match marathon Saturday kicked off early at ten past ten at the well populated Selston ground. Whilst the Parish Hall bristled with a table sale, the rest of the village seemed to be around the perimeter of the field, the football pitch sharing the outfield of the village cricket club. A small covered stand on the banking reminded the visitor of headier days and the clubs volunteers put on a very acceptable spread for a big crowd. The game itself was niggly, many stoppages punctuated with a clutch of yellow cards. The home side rescued a point with the final kick of the game.

A quick dash to nearby Underwood saw us arrive at Bracken Park. The clubhouse was clearly a work in progress but was pressed into service in half built state. The only Division One encounter of the weekend saw another keenly fought tussle, whilst the onlookers basked in the early afternoon sun. The visitors rudely announced themselves with two goals in the opening ten minutes. The homesters rallied and steadied their ship, levelling affairs with two goals in quick succession in first half injury time. The second moiety could not separate the teams so a second share of the spoils was the outcome.

Onto Awsworth and the unusually monikered Shilo Recreation Ground. An historic venue, site of a open cast mine shaft and earlier still a 17th century glass foundry, the venue was pretty as a picture. Eye catching metal dugouts on one side with fold out locking doors were trumped by a nicely manicured bank on the opposite side which was just made for lying in the sun watching two teams do battle. A scenic panorama behind the clubhouse was somewhat spoilt by a well known retail invader from Scandinavia. The home side proved too strong for their visitors on this occasion and three excellent goals were a faithful reflection of their superiority.

The weekend signed off with an early evening visit to Kimberley Miners Welfare. Another ground tightly squeezed into its surroundings but not without character. A brusquely worded sign at the entrance threatening prosecution to any interlopers bent on malodious activity belied a warm welcome as temperatures began to relent a little. The club laid on everything they could to keep their big crowd happy and the home side laid on a master class in clinical finishing. The Miners rattled in seven goals without any real hint of a riposte from their hapless visitors.

So the first Notts Senior League Football Bonanza was very well attended and a roaring success for its ebullient organiser, Rob Hornby, one of football’s genuinely nice guys. More of the same next year? Yes why the hell not, after all it turns out that driving round Robin Hood country with arrows in your hat really is rather cool for cats.

Attendance at Wilford Lane was 245. 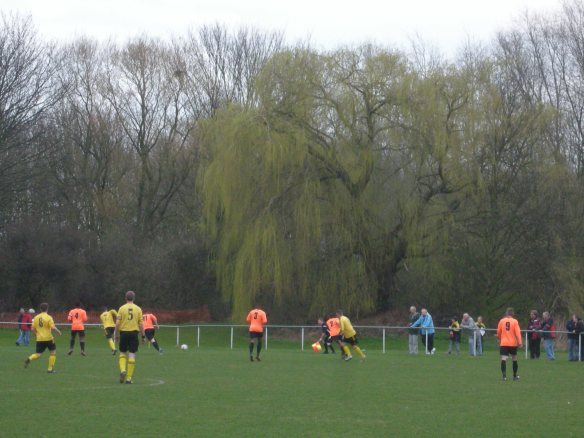 Attendance at the Selston Parish Field was 358. 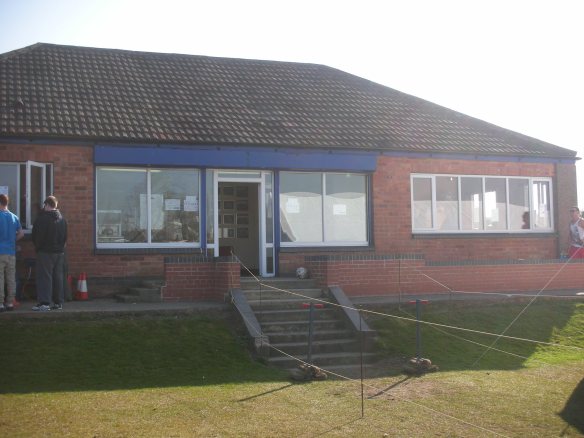 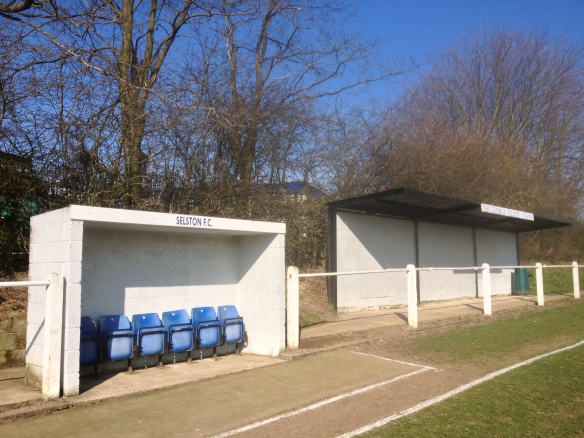 Attendance at Bracken Park was 341. 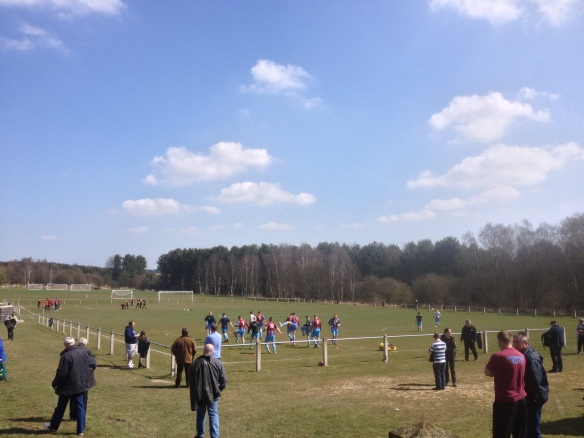 Attendance at The Shilo was 266. 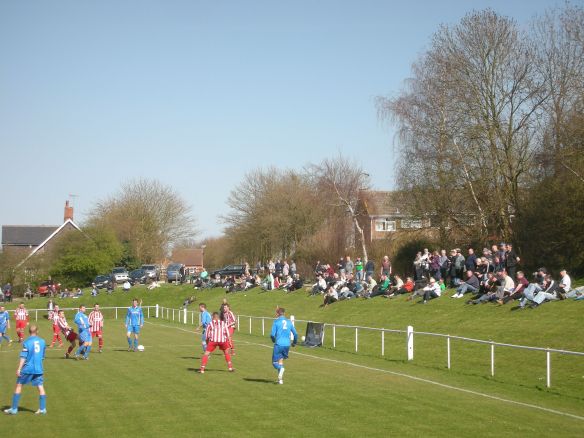 Attendance at Digby Street was 369.