The North Berkshire League has really always been a village league with the strict ruling that member clubs must be situated within a 20 mile radius of Steventon Green, however, latterly the burgeoning reputation for the League has seen it take in various waifs and strays that have fallen on hard times following exploits at a higher level. Similarly to last year, the 2015 Groundhop commenced with an additional Friday night game at one of the few floodlit grounds in the League. Last season it was Abingdon Town that provided the venue for the additional game to the main event and this time they were the opponents for another club that had also chosen to drop out of the Hellenic League.

A very tight encounter with two very evenly matched sides looked initially as if both sides would cancel each other out particularly as both goalkeepers were in fine form. However, it was the visitors that took the points when Steve Pitson netted with aplomb when Wallingford were caught on a swift counter attack.

Hithercroft has changed considerably in recent years notably the old main stand has been replaced by the increasingly ubiquitous Arena Seating modular unit. The club have prepared well and the old double decker bus converted into a bar downstairs and an elevated viewing gallery upstairs is every bit as genial as it is quirky. A crowd of 125 isn’t bad at all considering the ground had been “hopped” in the inaugural North Berks hop and the considerable attraction of the televised England v Fiji opening game of the Rugby World Cup. 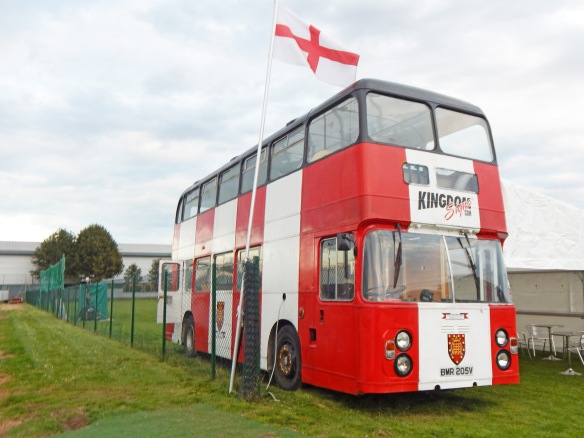 Hanney originally played at The Meads in West Hanney before the War Memorial Hall was built in the 1970’s. The clubs pitch was originally at the far end of the cricket field but in recent years the club has used a pitch to the right of the cricket pitch. The club put on a grand opening to the day’s events making superb use of limited facilities to make sure everyone is fed with breakfast followed by enough cake to give Mr Kipling a run for his money. The North Berks Cup is on display as well as a fascinating display of the clubs history which included winning this handsome trophy in four consecutive seasons in the 1940’s. Heady days for Hanney.

The game itself is an entertaining affair with the opponents Marcham out of the traps the quicker and looking stronger than their hosts. However, an equaliser for the hosts before half time proved pivotal and Hanney dominated the second half as Marcham seemed to run out of puff. 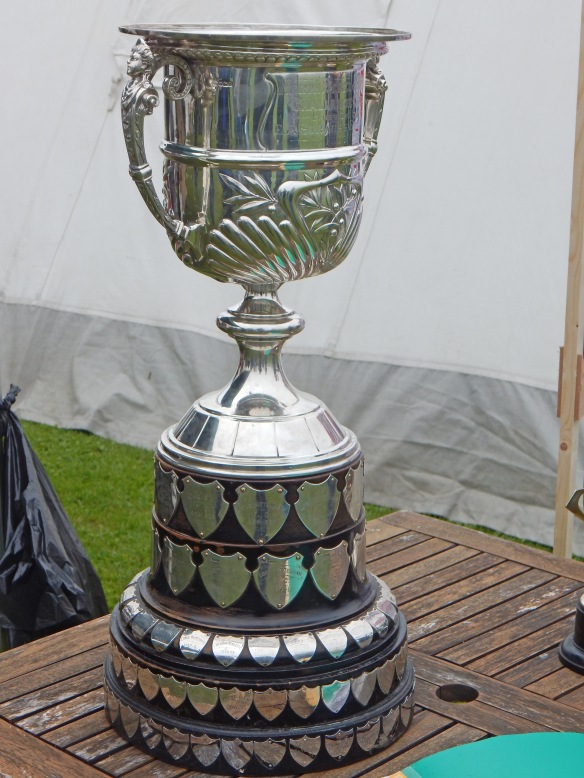 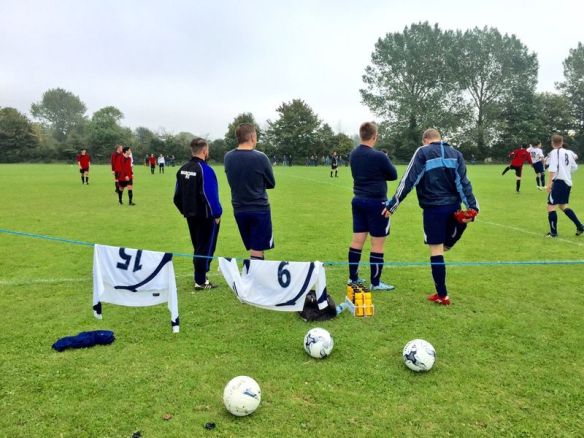 Grove Rangers have a lengthy history dating back to the turn of the 20th Century and usually play on the pitch behind the clubhouse of Grove Rugby Club. With the oval ball guys also having a big match on today the football club were asked to use the “back pitch” ironically their original pitch often called Wasbrough Field. Still the unexpected change of venue gave the added bonus of the statue of a DeHavilland Venom close by which marks the runway of a wartime RAF base.

The hosts take the lead within two minutes of the start of the game and when three more quickly follow the watching crowd begin to fear for the visitors shorn of many regulars due to active service. However two half time changes, a late arriving centre back and outfield player taking over in goal from another outfield player had a steadying effect and Benson escaped further punishment. Indeed their veteran player/manager Jon Radcliffe earned a late cheer when he scored a cracking goal which was celebrated in equally fine style. 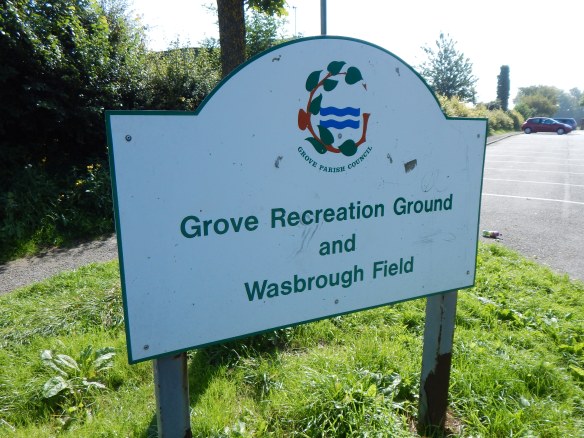 Back into the top division for the days’ final encounter and the step up shows with both sides looking fitter and faster. Another very even encounter eschews on a good service which sloped alarming downhill in the final third of the pitch at the far end. A goalkeeper taking a goal kick could only be seen from the waist up from the pavilion end such is the camber of the pitch at that end. The match was for the James Rennie Memorial Trophy and a draw was just about the right result although the hosts missed several chances in the second half.

The club put on a great event with curry and Bolognese available as well as yet another cake stall (oh I couldn’t possibly…well ok then just a small piece). The club live up to their nickname of The Owls by having a local expert conduct a display with a collection of different owls, one of which was purported to be 36 years old. East Hendred were originally formed in 1912 but folded in 1982 due to a lack of volunteers. Fortunately they reformed in 1994 and gained promotion to the top division last season having finished runners up in Division 2. On today’s display they certainly do not look out of place in the top tier. 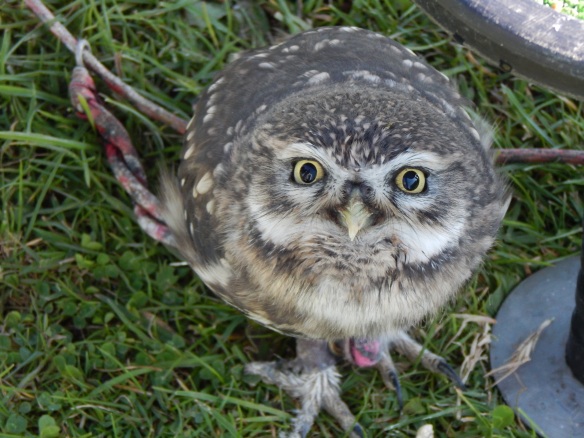 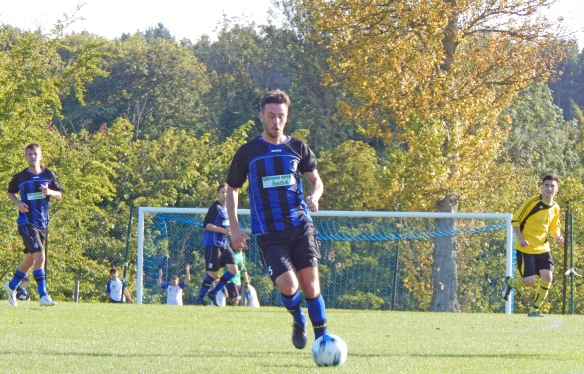 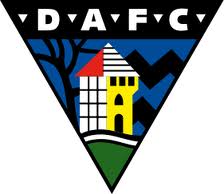 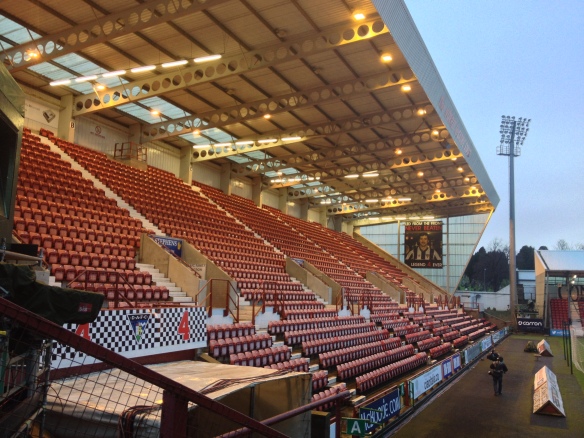 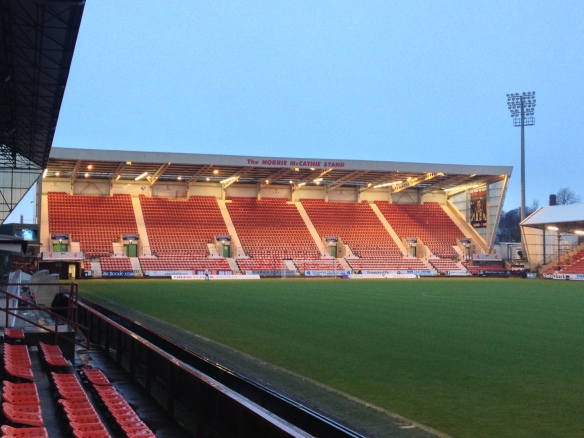 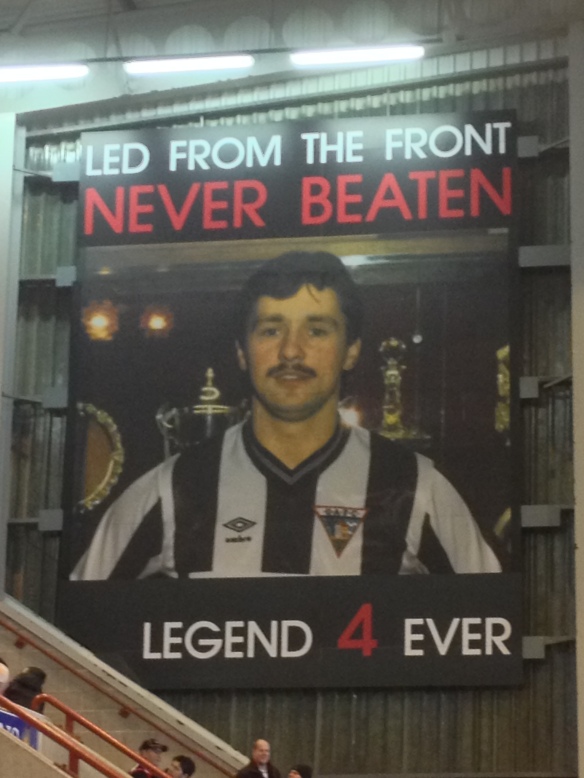 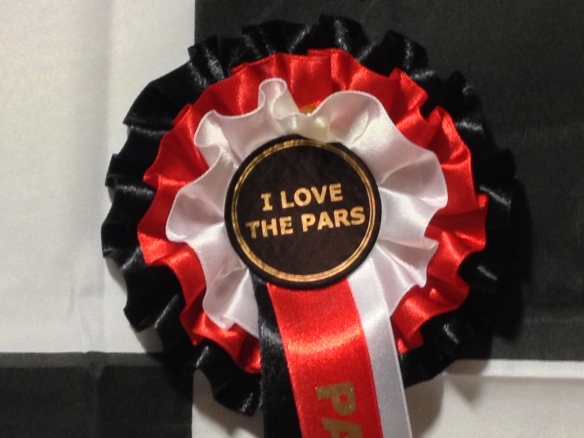 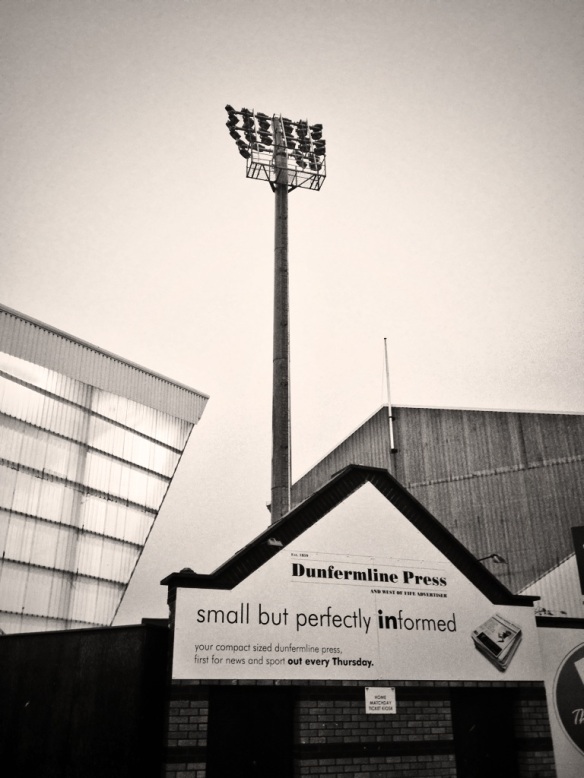 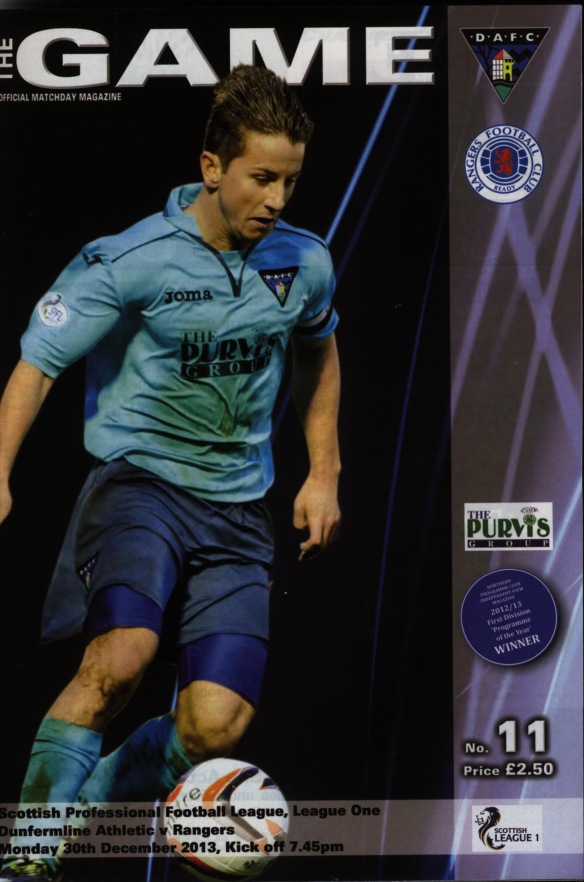