Here is a review of my itinerant football watching during the 2016/17 campaign.

A revisit but what an enduring beauty this ground is, hewn in to a valley and all stunning vistas and wonky pathways. A pearl of the Welsh valleys.

A classic grandstand with a clubhouse underneath, so few examples of this type of stand left. It felt an honour to be there.

Much has changed since my last visit, a friendly vibrant place and monument to a few people rolling up their sleeves and getting behind their local team. 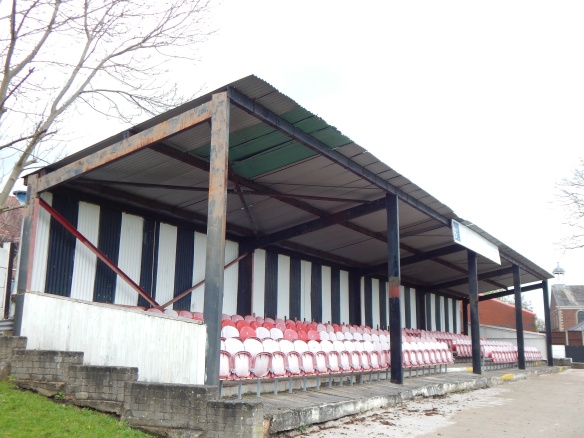 For the level this is a fine ground, a little tatty around the edges but aren’t those the ones we all love?

I’d always wanted to see a game here, such a pantheon of British Sport. Yes the old grandstand has seen better days but oozes history from every joist.

A stunning stadium, beautifully crafted in a neo-classical style with a modern roof that doesn’t detract in anyway from the original design, if anything it improves it. 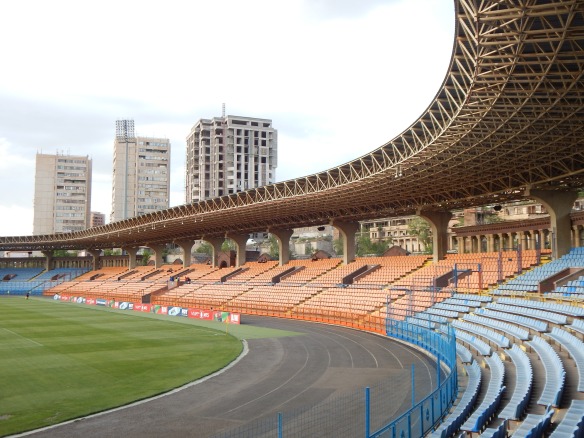 I had always known this was a belter, but what caught me by surprise was its’ vastness, a real leviathan of a grandstand. Perfection in every detail, a truly must visit.

A club steeped in history, mystical men from the east that caught my imagination as a child. Seems almost inconceivable that I have now seen a game here. What a hobby this is.

A perennial favourite on the hopping circuit, deliciously run down, loud raucous fans, what more can you ask for?

Abysmal crowd for a club, like Gandzasar, having to play away from their own ground. The Levski has undergone an impressive revamp, despite the meagre crowd and racist fans, this is a fine stadium.

(based on status, resources, effort and originality)