Klub Sportowy Warta Poznań were formed in 1912 and have twice, during their 102 year history, been crowed champions of Poland. The title successes came in 1929 and 1947. They last played in the top flight in 1994/95 and currently reside in the regionalised third tier, known as II Liga (West). The Warta is the river on which Poznań lies and also translates as Guard. Formed by a group of youngsters Warta played their first match on August 18th 1912 and routed local rivals Hertha Poznań by nine goals to two.

Arguably the clubs most deified son was Marian Spoida, born in Poznań in 1901. He was a Polish League champion in 1929 and represented Poland 14 times at full international level. He later coached the club and from the mid 1930’s he was a Polish FA coach and assistant to national team manager Joźef Kałuźa. Following the German invasion of Poland after the Gleiwitz Incident in Silesia during August 1939, and the Russian invasion of the Eastern Front, Spoida enlisted to fight for his country. He was captured by Russian forces and executed in the Katyn Forest at the age of 39.

The Stalinist period was tough on Warta and the club went into decline. In 1950, in an attempting to strengthen, the club merged with HCP Poznań and the historic Warta name went into abeyance for six years until the General Assembly of the club elected to restore the Warta name.

In more recent times the club has attracted media attention by the 2010 appointment of the then 34 year for Playboy playmate Izabella Łukomska-Pyżalska as chairman of the club’s football section. Their glamorous chairman has been hit by scandal regarding the criminal activity of her husband whose indictments include attacking a lorry, theft and illegal possession of weapons. Off field issues aside, Łukomska-Pyżalska has helped Warta survive some severe financial problems that have plagued the club since the 1990’s.

The club traditionally played at the Central Stadium in Dolna Wilda which was first opened in 1929. The stadium was being rebuilt and extended in 1938 but work ceased after the German invasion. The interment of local Jews, initially into slavery, saw the Central Stadium take on a darker history as a place of systematic execution. In the 1950’s the stadium was completely rebuilt and renamed the Stadium 22 July with an impressive capacity of 60,000. The new capacity was filled only once in 1972 when a Second Division match between city rivals Lech Poznań and Zawisza Bydgoszcz created what was then a European attendance record for a second tier league match. In 1989 the stadium was again renamed this time in honour of one of Warta’s co founders Edmund Szyca. After promotion to the top flight in 1993 Warta’s finances collapsed and, in order to survive, the stadium was sold in 1998. Considering Poznań was a Euro 2012 host city you would have thought the old derelict Communist style open bowl would have been long gone and built over, you would, however, be wrong! Just a short walk from the current Warta ground, somewhat hidden by dense undergrowth lies the vast bowl . Shorn of fixtures and fittings and its wooden benching the bowl itself, the concrete bench supports and even the goalposts survive as a crumbling memorial to better times for Warta.

Since the stadium sale, Warta have played their home games at the Stadion Przy Drodze Dębińska. A vastly inferior facility it has no floodlights and has 2,500 uncovered seats set out down either side of the pitch. While the clubhouse is a fine example of austere Cold War era architecture the venue as a whole will win few plaudits for its aesthetics. That said it more than suits Warta’s current reduced circumstances and today’s crowd of around 900 are easily accommodated. Sadly the infinitely more aesthetically pleasing chairman is notable by her absence today as her charges take on Calisia Kalisz, Warta’s near neighbours from the Greater Poland province. On paper it looks like a regulation home win as Warta lie in the play off places which their guests languish in the bottom three. Right on cue former English Premier League player Grzegorz Rasiak opens the scoring for Warta after just eight minutes. Even a second yellow to midfielder Pogonowski does little to impact the hosts’ dominance. Calisia scarcely muster a shot in anger when their numerical advantage is taken away when Nigerian midfielder Nnamani lauched into a two footed challenge. He had already been carded and could have been sent off moments before for another bad challenge. The referee is left with no option but to send him off, a second yellow rather than a straight red being the only contentious call. The dismissal seemed to spur on the visitors and in the last eleven minutes they unexpectedly hammer in three goals including an injury time penalty. The home fans slope out clearly unimpressed with Warta’s tame submission.

All in all a good visit to a club with a rich and varied history, I certainly hope they can rebuild sensibly and reclaim a ranking more befitting of their heritage. 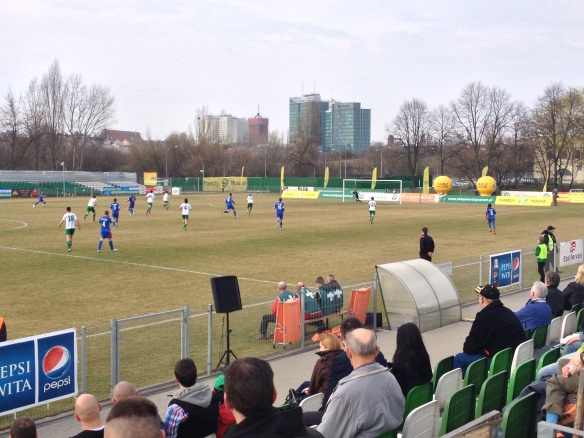 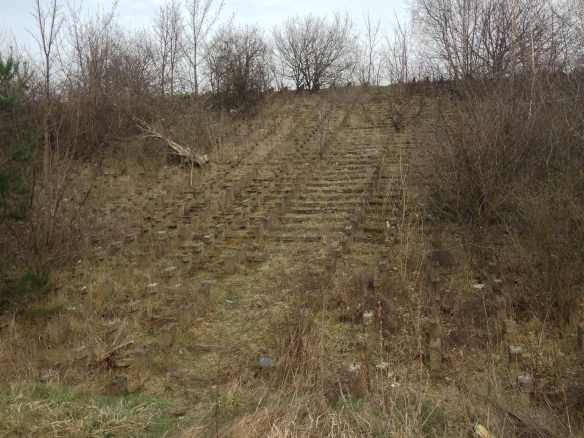 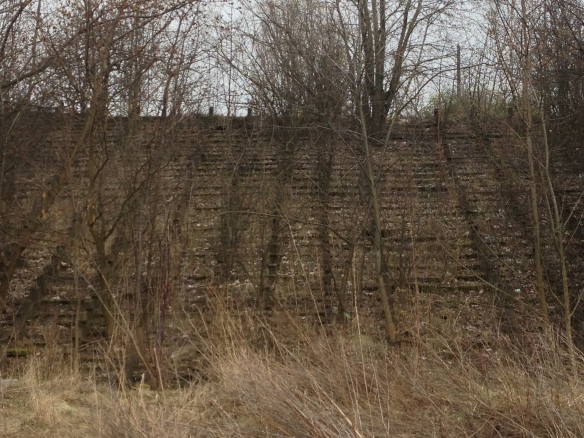